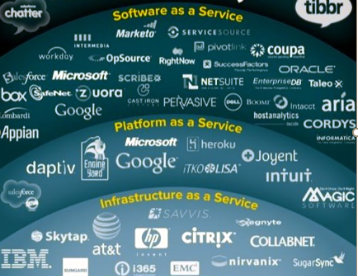 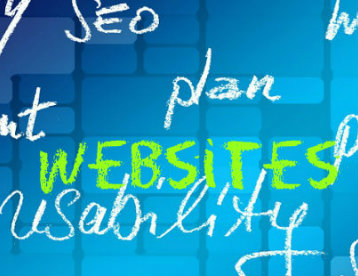 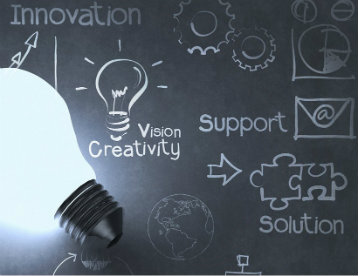 Software Consulting
For A Good Start can provide Software Consulting Services to NGOs, Small Businesses and Institutions to use IT to achieve...
Assessments | Foundation Classes | Online Classes | Seminars Education Services
“ All human beings are  life long learners, be one a primary school student or a senior citizen. ”
Assessments

For A Good Start conducts Assessments for individuals as well as groups. The assessment cycle...
Maths

Ever had a doubt on what to do next?  Medicine, Engineering, Accountancy. Yes indeed, most of...
IT Basics - Digital Me !

Whole World goes Digital with Information Technology. Why not Me? It is important to realize...
Earth Sciences

For A Good Start offers seminars  on Climate, Climate Change and Weather. We can take...
Classes - German | French | Japanese

For A Good Start can arrange online classes for  French and Japanese languages. During summer...
Services - German | French | Japanese